#32006  by Holy Vengence
Wed Sep 21, 2016 9:09 pm
Here is a list of some of the staff events that you will see in the game. Some will occur daily, others every so often. This guide will inform you on how to play these events.

Food Event/Stinky Cheese
This event is called food event or previously known as stinky cheese. During this event, a staff member will call for several players to come to a location. Most commonly Spider House #1. 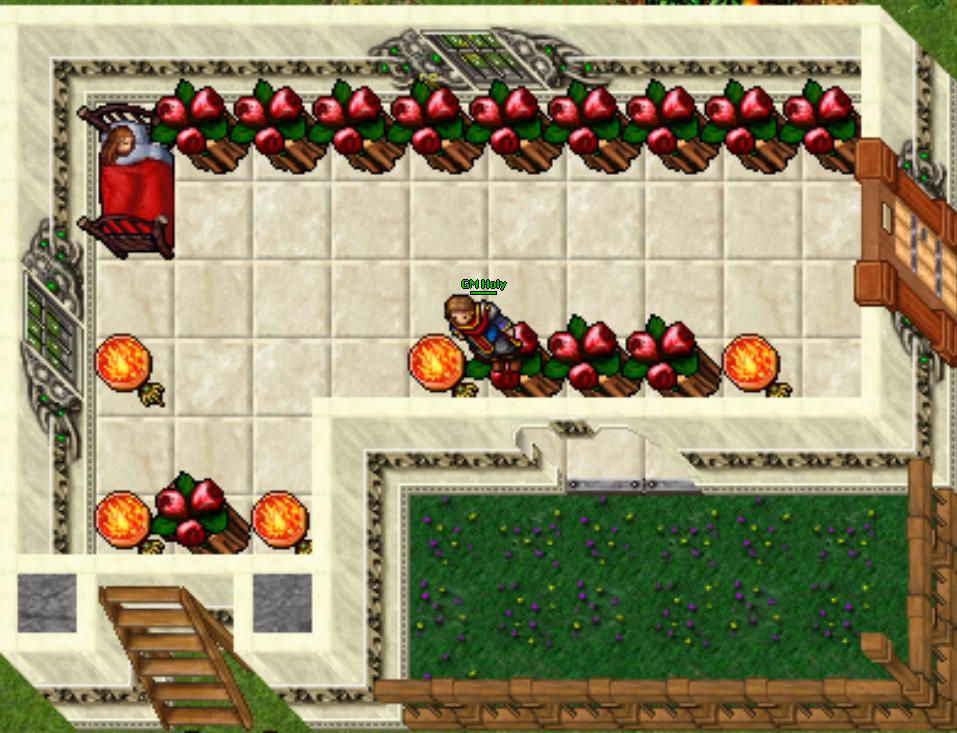 The players will line up in order. The order does not matter as this game is entirely luck based. The staff member will turn invisible or ghosted and use the food spell "exevo pan". This will drop food on the ground in front of the players. As you know this spell will spawn multiple types of food. *DO NOT MOVE OR EAT ANY FOOD!*

You might be asking why is the event called Stinky Cheese? Well, if a cheese spawns in front of you or another player, that person loses and will be teleported out.
*Note!*
Double spawns can occur. If you get cheese on the bottom, you're safe.

Hide N Seek
This event is very simple and can go a few different ways. A staff member will hide in a random location. The first person to find or reach the staff member wins. 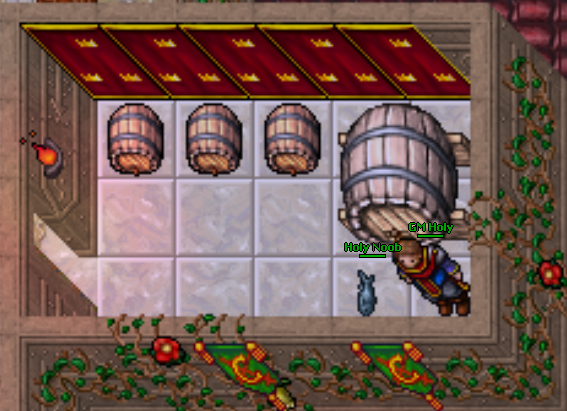 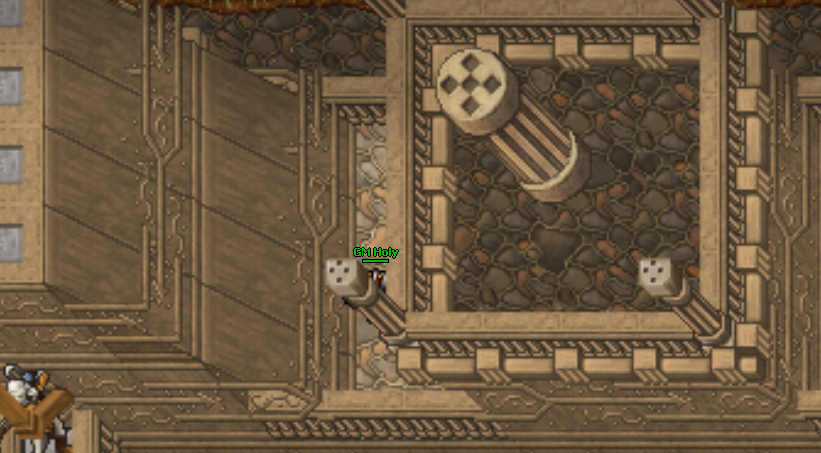 Survival
*CAUTION* This event will result in death, it is highly advised you use a noob character or under level 10k.
This event has multiple versions. It can be played with a Troll Champion or a Death shooter in the center of the map.
Troll Champion: The Troll will run around and attack players. It does not change targets, so there is no point in running.
Death Shooter: The Death shooter will be spawned in the middle of the arena surrounded by rocks. This event goes much faster and can be used for speed rounds. 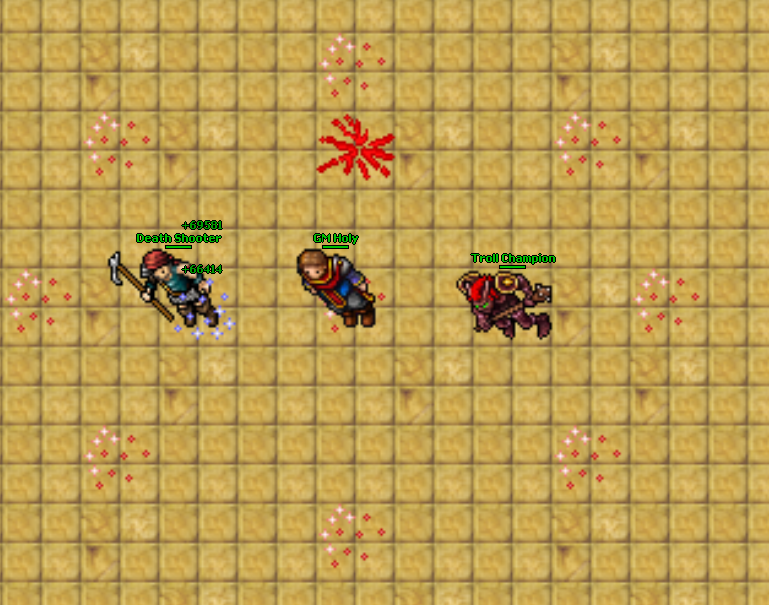 Scavenger Hunt
This event is very easy and speed based. A staff member will announce the event, what items to collect, and how much time you have. The first person to turn in all the items in the limited time wins.


Hidden Scroll(s)
During this event, a staff member will hide scrolls/papers around a town. Remember to search everywhere as they can be hidden very well. Some events may have fake scrolls that aren't winners, so be sure to check what it says. 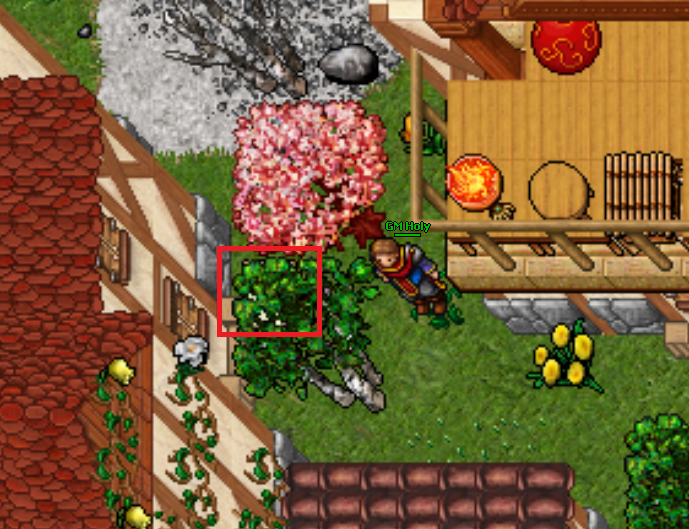 Shell Game
This event is very luck based. You have a 20% chance on winning. There are 5 chests lines up. Only 1 chest has a prize in it. Each chest is assigned a number 1 through 5. Each player only gets one guess at a time and guesses 1-5. If the player gets it wrong, the winning chest in changed. 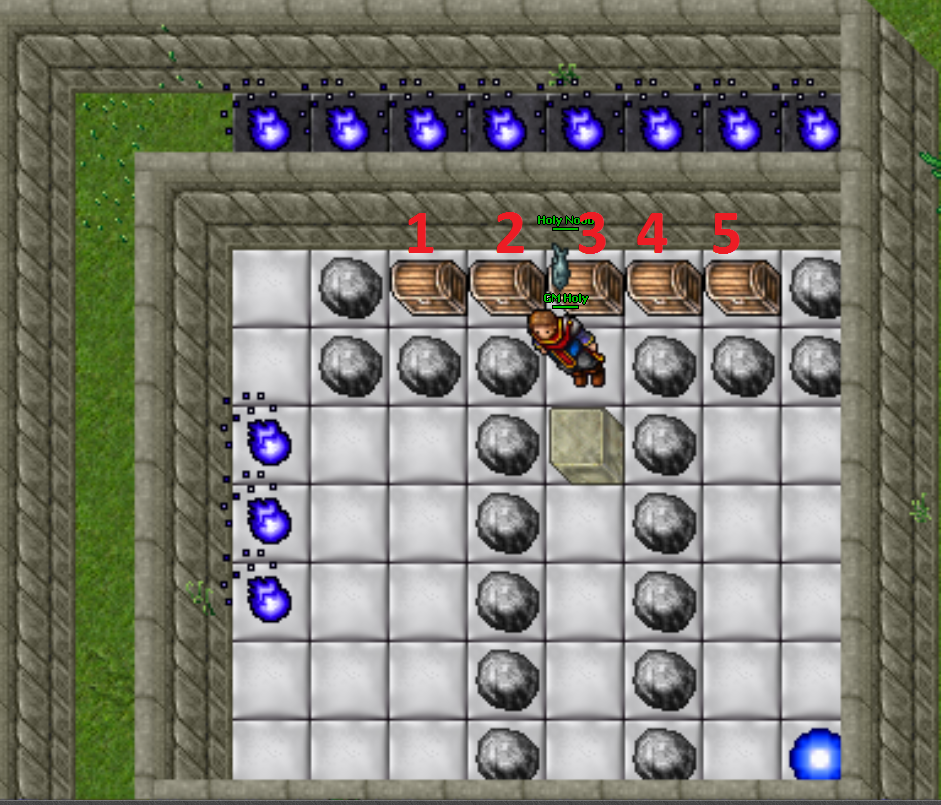 A twist to this event is if a player in line gets the guess wrong, the winning chest isn't moved. Whoever gets the guess first, no matter which spot they were in, the entire line will be teleported out. Meaning, the first person is line has the lowest chance of getting the correct answer, but being the last person to guess in line doesn't mean you'll win.


Raids
Raids will be made in the war zone. Staff will summon/pull bosses into the war zone. Some raids can be small with only a few bosses. Other raids can be made very difficult and require teamwork to get through.
Prizes are given out at the end of larger raids made by admins and some smaller raids can have hidden prizes in the area so make sure to be on the look out. 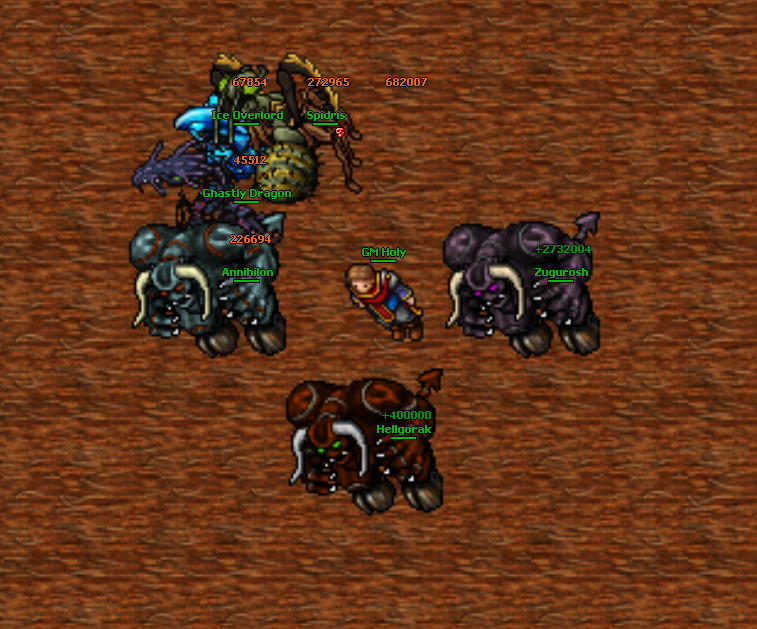 #32023  by Shadowsurrender
Sat Sep 24, 2016 12:16 pm
Welcome Back GM Holy,
It's good because many players asks while the event is working how to play it and where i find the scroll and etc its really experienced tutorial + nice to start back tutorials king XD.